Take some time to leave us some brief feedback about the site and we will get back to you as soon as possible. 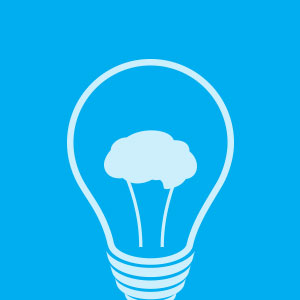 Communicate with Giovanni Marco to get torching!

Giovanni M. Dall'Olio is a bioinformatician with a background in human population genetics and cancer. He maintains a personal blog on bioinformatics tips and best practices at http://bioinfoblog.it. Giovanni was one of the early moderators of Biostar, a Q& A on bioinformatics (http://biostars.org/). He is also a Python enthusiast and was a co-organizer of the Barcelona Python Meetup community for many years. After earning a PhD in human population genetics at the Pompeu Fabra University of Barcelona, he moved to King's College London, where he applies his knowledge and programming skills to the study of cancer genetics. He is also responsible for the maintenance of the Network of Cancer Genes (http://ncg.kcl.ac.uk/), a database of systems-level properties of genes involved in cancer.